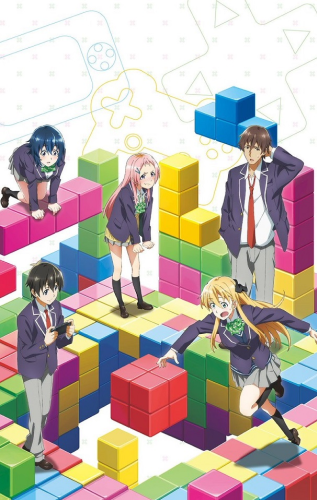 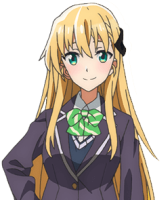 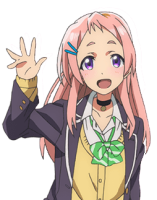 Age gap?
No
Time skip?
No
Fanservice?
No, just a little bit in Episode 12.

A love triangle, which is first implied, then discarded and then resumed. 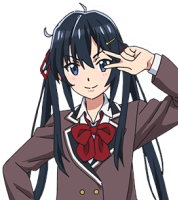 A very weak love triangle that is only briefly indicated but not very well mentioned. Chiaki Hoshinomori is the little sister of Konoha Hoshinomori.

Why?
It looks like Konoha Hoshinomori wanted to make a love confession to Keita Amano. But as Chiaki Hoshinomori shows up, the conversation is interrupted.

But
Actually it should be a confession of friendship. Keita Amano, however, changes his mind and makes a love confession, which Karen Tendo answers immediately.

Will the couple get together?

When?
Episode 6. Will be clearer in Episode 7.

When?
Have been together from the beginning.

A romance anime that I initially thought was playing in an online world like Sword Art Online or Log Horizon. But it’s more about the love the characters have for the games. However, in the later part of the anime this topic tends to fade into the background and misunderstandings become the main topic.
Unfortunately, these misunderstandings are barely resolved or even made worse by the characters.
This makes the couples’ relationships somewhat unbelievable, as it seems as if the couples barely pay attention to each other and do not take the relationship seriously.

There are some nice and funny moments here and there, especially I think Karen Tendo is the best character in Gamers! .

Also, towards the end, it feels like I’m watching a harem anime. In the style of: a weak male loner (main character) who has no friends, is then later surrounded by girls.
But that still keeps its limits, so I do not rate that as a harem. (For more informations –> Love Triangle?)

Episode 7, I rated the best, there was only one thing missing for the full points.
Otherwise, I found episode 2 and episode 4 still good. The rest was rather weak.

Animes are spoiled on this blog.

For newcomers, please read the Homepage.

For more information, please read the descriptions above right.

! Every 2nd Sunday a new Anime-post !